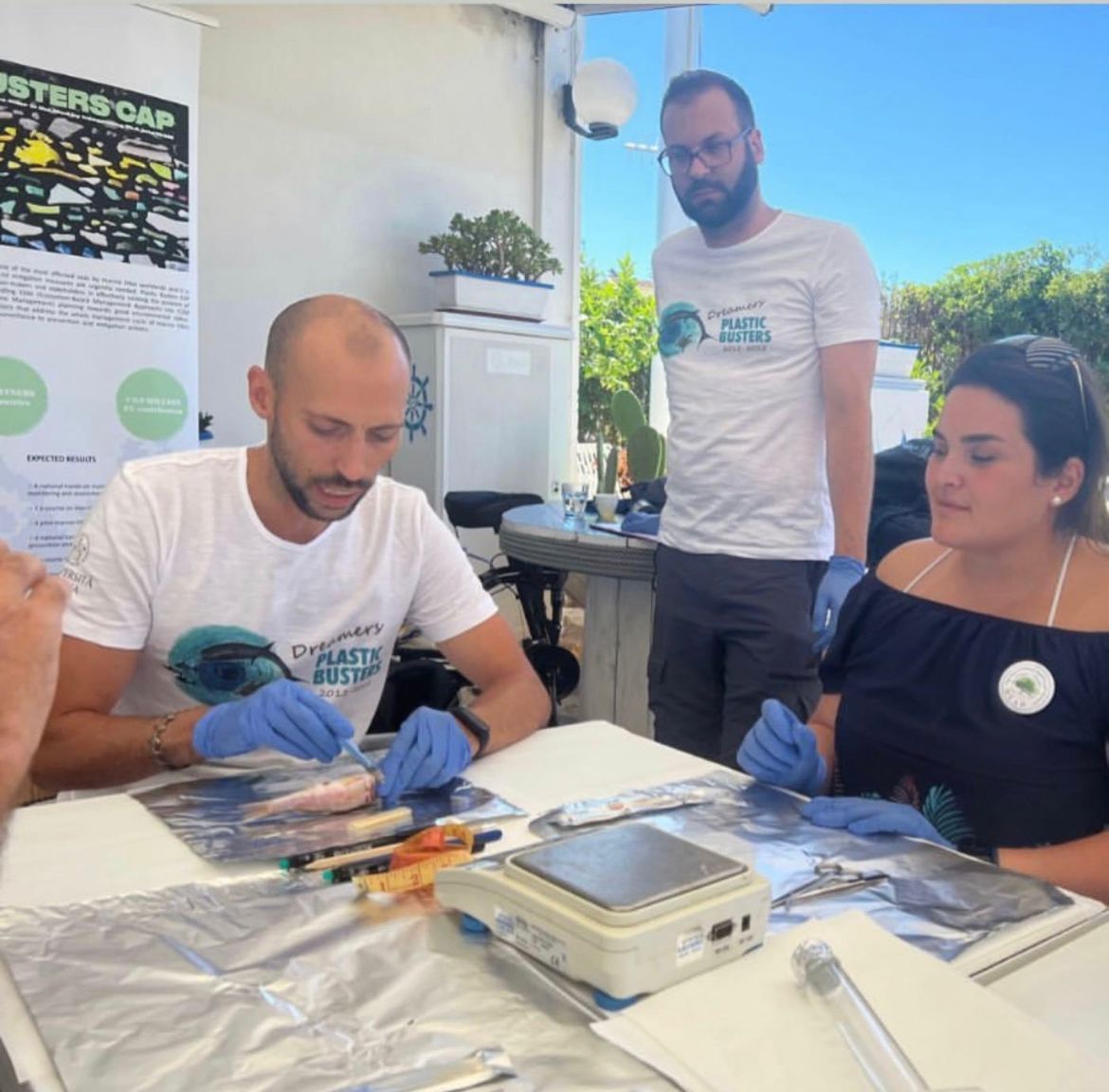 On the 12th of July 2022, I had the honor to represent the Human and Environmental Association for development in the following workshop:
“MONITORING MARINE LITTER IN ENVIRONMENT AND BIODIVERSITY” was launched from Manfredonia,
Fostering knowledge transfer to tackle marine litter in the Mediterranean by integrating Ecosystem-based management into coastal zone management” is led by the University of Siena and will facilitate decision-makers efforts in effectively dealing with marine litter and achieving a good environmental status in the Mediterranean.
How do we reduce substantial plastic leakage into the environment? What effect has it had on our Mediterranean sea? On the fisheries? On our health etc,; what are the internationally acknowledged ways to measure the plastic leakage into the sea? and what can we do to prevent further damage?…
Several questions and more were discussed by the attendees of this international workshop which addressed the critical issue of plastics in our Mediterranean sea; a challenge among the greatest we face as a society especially that no proactive measures are taken by our government.
The project will be implemented in Greece, Italy, Jordan, Egypt, Lebanon, Spain, and Tunisia over the next 2 years with a budget of over €1 Million. It is co-funded by the European Union under the ENI CBC Med program.
The main actions of the project are: the implementation of national hands-on training activities and an e-course on marine litter monitoring, assessment, prevention, and mitigation; 4 pilot campaigns on marine litter monitoring will be launched accordingly and the Lebanese team will participate in those campaigns also. 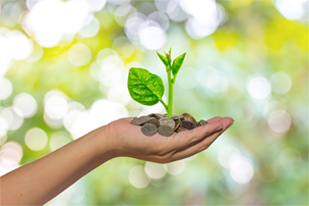 HEAD is accredited to

HEAD is member in